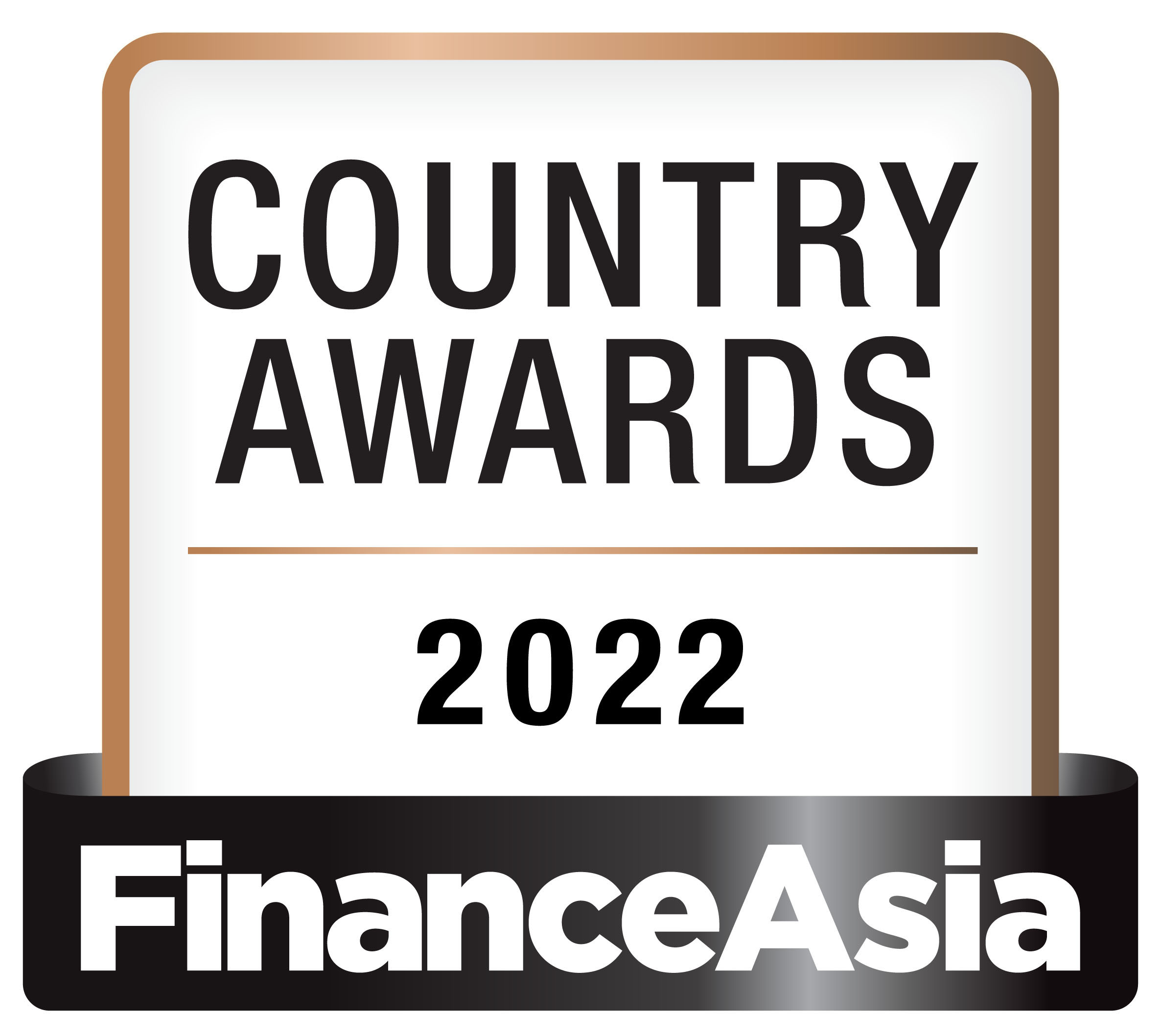 The Commercial Bank of Ceylon has once again been crowned the ‘Best Bank in Sri Lanka,’ as well as the ‘Best Sustainable Bank in Sri Lanka’ in 2022 at FinanceAsia’s flagship Country Awards which recognise institutions that have demonstrated resilience in their commitment to supporting their clients and government schemes.

This is the 11th year that Commercial Bank has been named the Best Bank in Sri Lanka by this publication that is credited with honestly and objectively commenting on Asia’s financial and capital markets for the past 25 years.

Commenting on the Bank’s triumph at the FinanceAsia Country Awards, Commercial Bank Managing Director/CEO Mr Sanath Manatunge said: “Together, these awards represent recognition of the Bank’s prowess via an excellent combination of performance indicators, going beyond bottom line alone. While banks tend most often to be assessed on financial figures, there are many other measurements, including sustainability, which are as important to create ultimate shareholder value.”

The Bank launched a series of products and services in 2021 that contributed towards winning this title. These include introducing Viber and WhatsApp banking, becoming the first Sri Lankan bank to issue a unified QR code under LANKAQR specifications, launching the first-ever Aggregator App in the local banking space, redesigning the ‘Anagi Women’s Banking’ portfolio, introducing the utility bill payment feature across the Bank’s Cash Recycler Machine (CRM) network, automating monthly utility bill settlements via the ComBank website, launching the e-slips app to facilitate paperless deposits of cash and cheques, and linking its ‘Flash’app with the global climate impact calculation leader – Doconomy, among others.

Additionally, Commercial Bank became the first bank in the country to accept digital signatures in 2021, relaunched its corporate website in all three languages, introduced prepaid as well as credit cards for corporate fuel purchases, and added features such as payments to government institutions on ComBank Digital.

Meanwhile, Commercial Bank was named the ‘Best Sustainable Bank in Sri Lanka’ for its three-pronged approach to sustainability, encompassing Sustainable Banking which includes responsible financing, financial inclusion, and providing sustainable products and services; being a responsible organisation by operating a green and safe workplace and culture and promoting a sustainable supply chain; and for its community initiatives encompassing social and environmental engagements.

In 2021, the Bank’s Green Financing portfolio had contributed towards reducing around 225,000 metric tonnes of carbon dioxide equivalent (tCO2e) emissions to the atmosphere. Commercial Bank was also one of the top banks – and the only Sri Lankan bank – to win two Climate Assessment for Financial Institutions (CAFI) awards from the International Finance Corporation (IFC) in 2021. In the same year Bank was declared as Sri Lanka’s ‘Best Corporate Citizen’ by the Ceylon Chamber of Commerce (CCC), achieving the pinnacle of recognition for sustainability and good corporate citizenship in the country’s corporate sector.

Furthermore, by the close of 2021 Commercial Bank had commissioned solar power systems at 61 of its branches. These include branches operating in Bank-owned buildings of which nine are fully powered by solar energy, while the others are only partially dependent on the national grid to fulfill their energy requirements.

The Bank’s CSR Trust had also completed over 600 projects under the categories of education, healthcare, community, culture & heritage and environment.

First published in 1996, FinanceAsia is the world’s foremost information source on the Asian financial markets. Published 11 times a year in Hong Kong, the magazine provides readers with the latest financial trends, interviews, features and investigative reports. The company is owned by Haymarket Media Limited, the largest privately-owned publishing group in the UK.

Sri Lanka’s first 100% carbon neutral bank, the first Sri Lankan bank to be listed among the Top 1000 Banks of the World and the only Sri Lankan bank to be so listed for 11 years consecutively, Commercial Bank operates a network of 268 branches and 940 automated machines in Sri Lanka. The Bank’s overseas operations encompass Bangladesh, where the Bank operates 19 outlets; Myanmar, where it has a Microfinance company in Nay Pyi Taw; and the Maldives, where the Bank has a fully-fledged Tier I Bank with a majority stake.

ComBank to widen Senior Citizen account base with relaunch of ‘Udara’