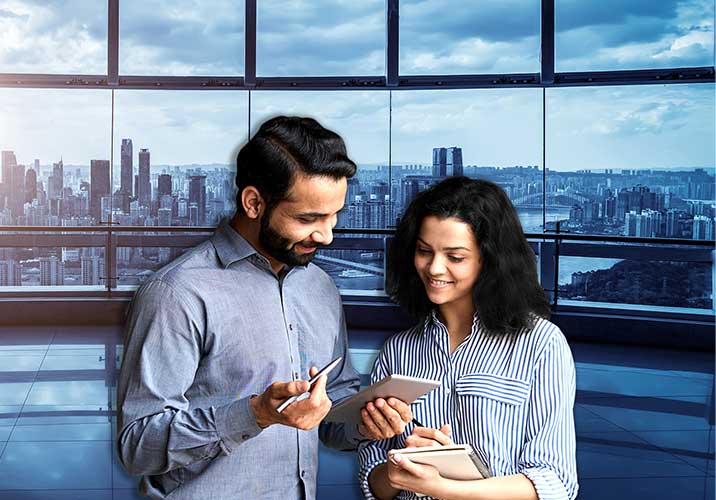 The Commercial Bank of Ceylon has announced the launch of a unique investment plan that enables Sri Lankans earning foreign currency to save fixed monthly amounts and enjoy attractive interest rates to build savings of US$ 10,000 upwards or the equivalent in three other currencies, in a relatively short period.

The ‘Millionaire Investment Plan in Foreign Currency,’ was introduced not only to encourage foreign currency investments and foreign remittances into the country but to also provide Sri Lankans earning in foreign currency an opportunity to save and enjoy higher returns on their hard-earned money within a short period of time, the Bank said.

Commercial Bank recently also launched ‘Forex Plus,’ another competitive and reliable instrument in the form of a special Foreign Currency Fixed Deposit scheme that offers interest rates of up to 9.5% per annum for tenures of up to five years on foreign currency term deposits in the same international currencies.